So Osama Bin Laden is dead, after 10 years of war, several trillion dollars and the destruction of a country, and already they are talking about “Bin Laden” model 2. I suppose it is a matter of the king is dead, long live the king. The headlines in The Sunday Times, May 8:

US launches drone airstrike on ‘new Bin Laden’ in Yemen.

So how many will there be, at 10 years a time this could be the 100 years war and at the same time bankrupt the world. How far down the chain of command will they go, perhaps some guy in some quiet corner of the world looking at an Islamic move could be targeted and then maybe his pal down the road, just in case.

Ten years and several trillion dollars to get rid of some guy the CIA trained, armed and funded to go out and fight the Russians. It seems like a very bad deal. Their little exercise in Afghanistan has left the country a far more dangerous place than ever it has been, plus they killed thousands of Afghan civilians in the process. 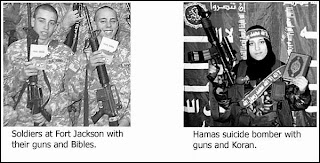 This is how you bring democracy to the world, Western style.The manner in which he was executed is being applauded by all and sundry in the West, yet when the the Israeli’s assassinated Hamas co-founder, Abdel Aziz al-Rantissi in Gaza our former British foreign secretary, Jack Straw stated, “The British government has made it repeatedly clear that so-called ‘targeted assassinations’ of this kind are unlawful, unjustified and unproductive.” Come on Jack, let’s hear it for Osama Bin Laden, and what’s your view on the attempted assassination of Colonel Gaddafi?

Think of a world where any country can send a band of armed killers into any other country and execute anybody they feel has harmed their country. This is the ideology of the Western power mongers, the so called leaders of the “free world”, but woe betide anyone outside their little club how tries it in their country. When you’re the big bully you don’t need to bother with the rules, hypocrisy, the main ingredient in Western democracy. 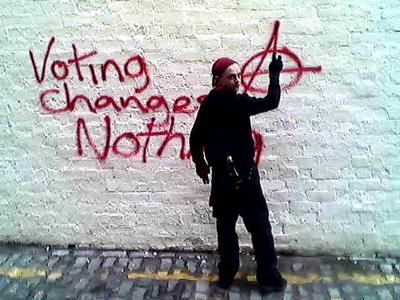